These Women Changed the History of Photography – Aperture Foundation NY

Celebrate Women’s History Month with 14 must-read articles and interviews that chronicle the impact of women artists, from the dawn of photography to today. 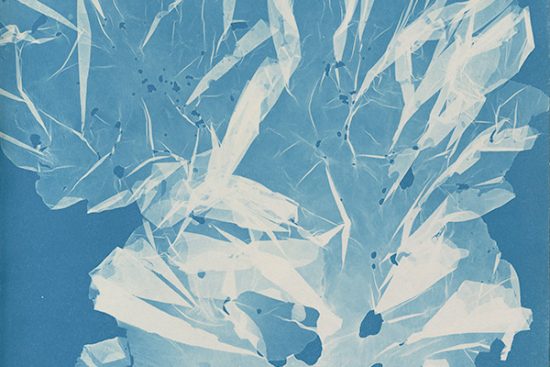 The Woman Who Made the World’s First Photobook

Why Anna Atkins deserves her place in the pantheon of great photographers.

The life and work of Latin America’s most revered photographer. This piece originally appeared in Aperture, issue 236, “Mexico City.” 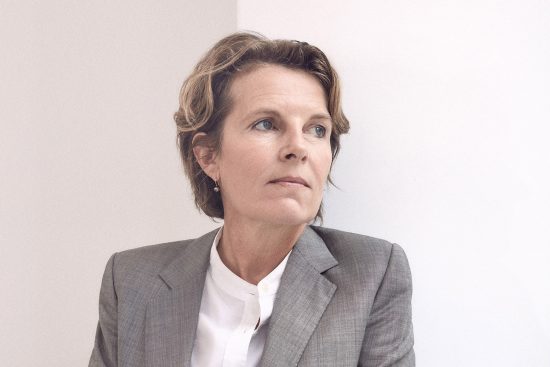 For Annabelle Sellforf, Architecture is Not About Powerful Images

The art world’s favorite architect on her photographic influences, designing sought-after homes, and how buildings can actually “do something.” This piece originally appeared in Aperture, issue 238, “House & Home.” 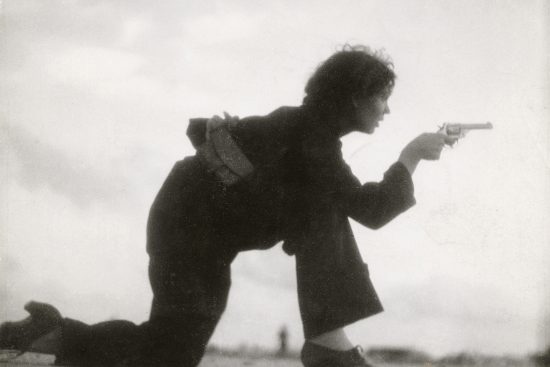 When Women Photographers Went to War

From Gerda Taro to Susan Meiselas, a new book examines the ways eight women have expanded the field of war photography. This piece originally appeared in The PhotoBook Review 017.