More Hospitals Use the Healing Powers of Public Art – WSJ 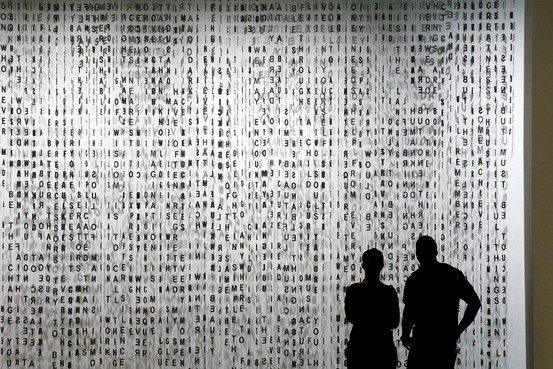 Researchers are learning more about the precise ways paintings and other works of art help patients and families in the healing process. With studies showing a direct link between the content of images and the brain’s reaction to pain, stress, and anxiety, hospitals are considering and choosing artworks based on the evidence and giving it a higher priority than merely decoration for sterile rooms and corridors.

“These are not just accoutrements or aesthetics anymore,” says Lisa Harris, a nephrologist and chief executive of Eskenazi Health, affiliated with the Indiana University School of Medicine in Indianapolis.

With a $1.5 million budget from donors, she says, the health system commissioned 19 artists to create original works to support “the sense of optimism, vitality and energy” for the Sidney & Lois Eskenazi Hospital, which opened last December. “This is right down the fairway of what we need to be doing to promote health,” Dr. Harris says.

To Dr. Harris, it is a visual representation of the hospital’s approach to care, with “lives intertwined as we go from health to sickness and back to health again,” she says. People have reacted differently, she notes. “Some see it as DNA, and some see it as a roller coaster.”

Anne Berry, 81, says, “It makes me think of flying.” She visits the hospital for procedures and tests such as a mammogram and always takes time to look at the artworks. She has “white coat syndrome,” which makes her nervous about going to a doctor, but she says, “I have found the art and the environment at Eskenazi makes it less stress-inducing for me.” 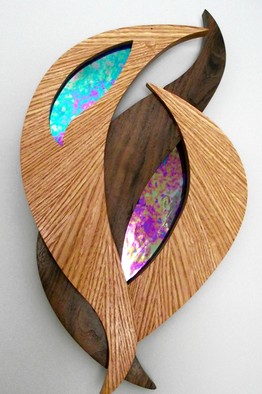 Close to half of hospitals have arts programs, which include art therapy classes and musical performances, according to a 2009 report from the Society for Arts in Healthcare, now known as the Arts & Health Alliance.

Permanent art displays are most prevalent, and the trend continues to grow, says Steven Libman, outgoing executive director and now a consultant for the nonprofit.

Though many hospitals are in a budget crunch, funds for art are often provided by philanthropy, or built into construction budgets of new facilities.

For help with choosing art works, consultants, hospital curators and art committees turn to studies such as those gathered in the nonprofit Center for Health Design’s “Guide to Evidence-Based Art.” 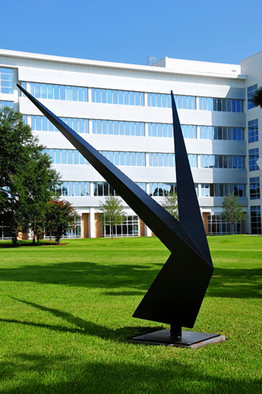 Research suggests patients are positively affected by nature themes and figurative art with unambiguous, positive faces that convey a sense of security and safety.

Some studies have found that patients are likely to respond negatively to art with negative images or icons. Abstract art also often rates low in patient preferences compared with representational art.

One 1993 study found that patients exposed to a nature image experienced less postoperative anxiety and were more likely to switch to weaker painkillers than those who viewed an abstract image or no image. 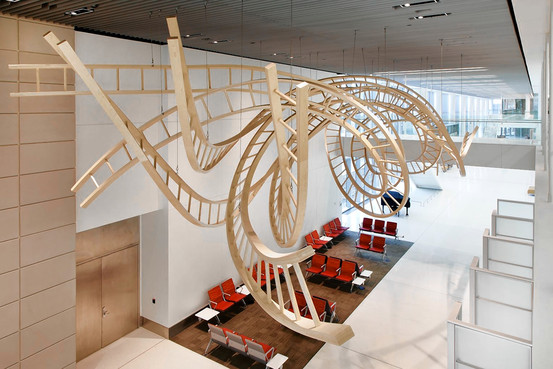 A 2012 review of neuroscience studies published in the Health Environments Research & Design Journal found that images of fearful or angry faces, ambiguous subject matter, high novelty and unfamiliarity, lack of realism and sharp contours elicit negative emotional responses in the brain and suggested they should be avoided.

Hospitals aren’t shying away from art whose content is open to interpretation or might make patients reflect. In the spring 2014 issue of the same journal, the Cleveland Clinic reported that patients surveyed on its contemporary collection—which includes abstract and nonrepresentational imagery by some prominent artists—reported a significant positive effect on their experience and on mood, stress, comfort and expectations.

The study suggested patients may respond positively to the diversity of the collection and to other types of art in addition to nature art. 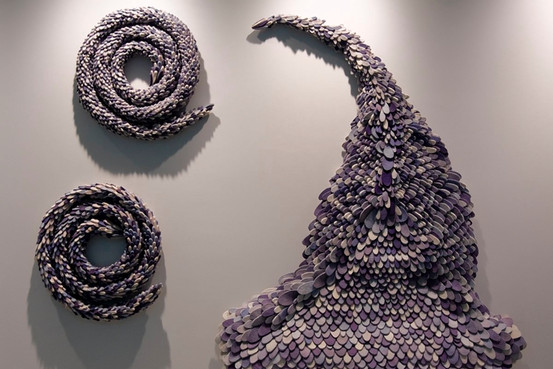 Still, says Iva Fattorini, a dermatologist and global chairwoman of the Cleveland Clinic’s Arts & Medicine Institute, the focus is on art that is “not disturbing, but uplifting and diverse.” The aim “is to take your mind away from the disease and replace the time you are losing inside hospital with some beauty.”

Some patients in its survey reported they were motivated to get out of bed to view the artwork. Patients with post-traumatic stress disorder and generalized anxiety disorder reported the most significant positive improvement in mood.

One popular piece is ” Mike Kelley 1″ by artist Jennifer Steinkamp; an illuminated video installation of a large tree that cycles through the seasons, changing color and moving as if in a breeze.

Heather Kreinbrink says when her daughter Allison had a stroke at age 12 in 2010 and was hospitalized for a week, she and her husband, Rod, found looking at the installation outside the children’s wing provided a sense of calm amid their fear and exhaustion.

“It ended up being something we would go to every day for peace and to come to terms with what was happening,” she says.

When Allison was discharged, her parents brought her to see it. “It made me think as I saw other kids being pushed in wheelchairs by their parents, how awesome it is to be able to have something like that to take your mind of everything you are going through,” says Allison, now 16. Each year when she returns for a checkup, she poses for a picture in front of the tree.

Jeffrey Rothenberg, an obstetrician and gynecologist and chief medical officer at Indiana University Health’s University Hospital, says he learned to make glass art himself as a stress reliever. He is chairman of a public art committee for Indiana University School of Medicine’s Eugene and Marilyn Glick Eye Institute that called on artists with ties to Indiana to create works for a building devoted to vision. 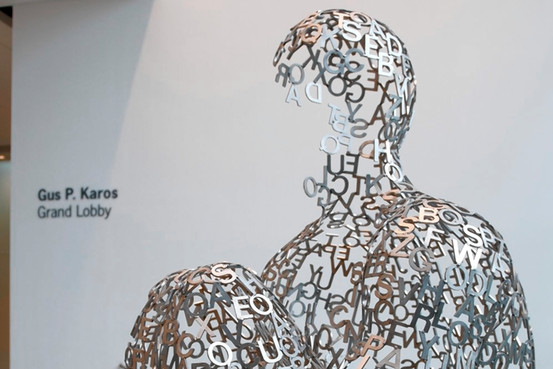 “People sent in a lot of great pictures, but some of them were blurry or misty mornings”—not the best visuals, Dr. Rothenberg says, for “people getting their eyes dilated so they can’t see.”

The committee has chosen a range of works aimed at promoting healing and providing comfort, mostly purchased and some donated after the works were selected, including a glass wall sculpture and mobile by Dr. Rothenberg that he donated. Images in health-care settings shouldn’t be shocking, Dr. Rothenberg says, yet “at the same time you don’t want something so boring and generic that people walk away.” 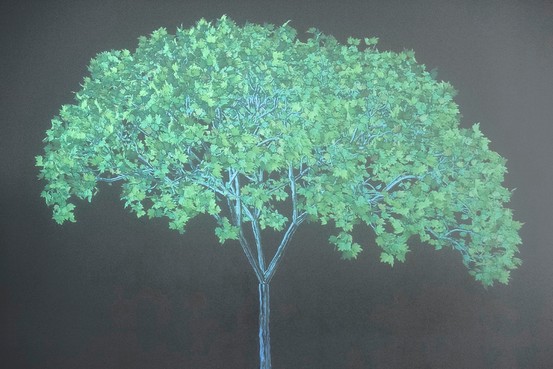 Despite artistic merit, not all works fit the bill. For example, the hospital passed on an option to display a show of works about the Vietnam War, “which were beautiful but very stark and for obvious reasons not appropriate,” she says.

Mayo also exhibits pieces on loan from Jacksonville’s Cummer Museum of Art and Gardens. The institutions are collaborating on a program for Alzheimer’s and dementia patients and their caregivers, who meet at the museum for conversations about art works as a means of soothing and relieving stress. A research study is planned to measure those effects.

via More Hospitals Use the Healing Powers of Public Art – WSJ.